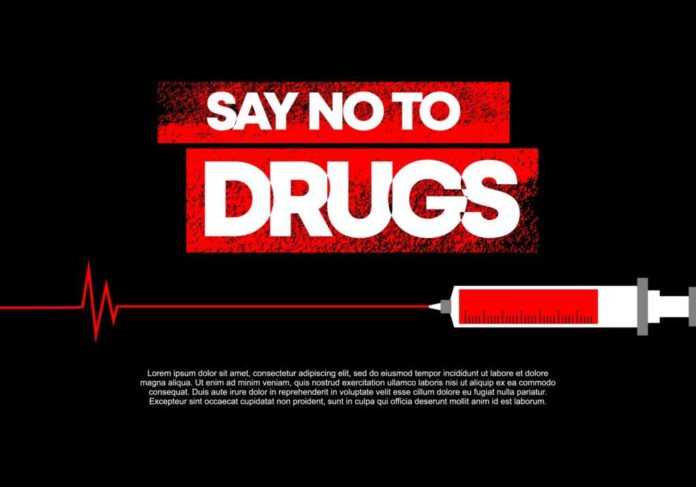 (RepublicanInformer.com)- Experts say that a drug that contributed to the deaths of tens of thousands of Americans last year has been found hidden in candy packaging and could be peddled to young children via social media.

A recent seizure in Connecticut found 15,000 fentanyl pills stashed in Skittles and Nerds packaging, and with Halloween just weeks away, the DEA is urging parents to be vigilant.

The agency have sent a stern warning to parents to educate themselves as children prepare for the Halloween season, with a former specialist warning that ‘this is not a drug issue, it’s a mass poisoning.’

From May 23 to September 8 this year, 10.2 million fentanyl pills and about 980 pounds of fentanyl powder were seized by the Drug Enforcement Administration (DEA) as part of the One Pill Can Kill initiative.

Of the 390 cases investigated during this period, 51 points have been linked to overdose poisonings, and 35 cases related directly to one or both of the primary Mexican cartels responsible for the majority of fentanyl in the United States – the Sinaloa Cartel and the Jalisco New Generation Cartel (CJNG).

Attorney General Merrick B. Garland told the DEA that the drug has had a devastating impact on the community.

Garland said that across the country, fentanyl is devastating families and communities, and we know that violent, criminal drug cartels bear responsibility for this crisis. He said that the Justice Department, including the extraordinary professionals of the DEA, is working to disrupt and dismantle the operations of these cartels, remove deadly fentanyl from our communities, and save Americans’ lives.

DEA administrator Anne Milgram said cracking down on the fentanyl crisis has been a priority.

Fentanyl is a synthetic opioid that is 50 times more potent than heroin. Just two milligrams of fentanyl, or the amount that could fit on the tip of a pencil, is considered a potentially lethal dose. Of the 107,622 Americans who have died from drug poisoning or overdose in 2021, 66 percent (approximately 71,030) are attributed to fentanyl.