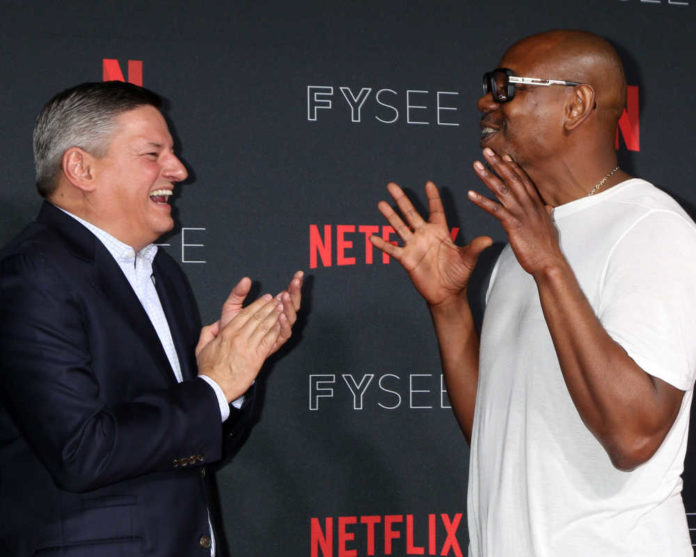 (RepublicanInformer.com)- A Minneapolis theater caved under pressure from the trans outrage mob last week, announcing that comedian Dave Chappelle’s show that was to take place that night had been moved to a different venue just hours before Chappelle was scheduled to take the stage.

Chappelle was in Minnesota last week to perform on Wednesday, Thursday, and Friday.

Initially, his Wednesday performance was scheduled to take place at the First Avenue concert venue in Minneapolis. But the trans activists, still seething over Chappelle’s jokes about JK Rowling and trans people, descended on First Avenue, demanding Chappelle’s performance be canceled.

Wednesday, First Avenue released a statement on social media apologizing to the trans outrage mob and announcing that Chappelle’s show was being moved to another venue.

In its groveling apology, First Avenue explained that in its desire to believe in “diverse voices and the freedom of artistic expression,” it had “lost sight of the impact this would have.”

Yes, how dare they strive for freedom of artistic expression?!

First Avenue admitted in its statement that some people may not approve of the decision to move Chappelle’s show to another venue.

But since the people who don’t approve aren’t likely to turn into raging lunatics, their disapproval wasn’t going to stop First Avenue from caving to the mob.

Chappelle’s Wednesday show took place at the Varsity Theater which, unlike the cowards at First Avenue, was happy to host the comedian’s performance.