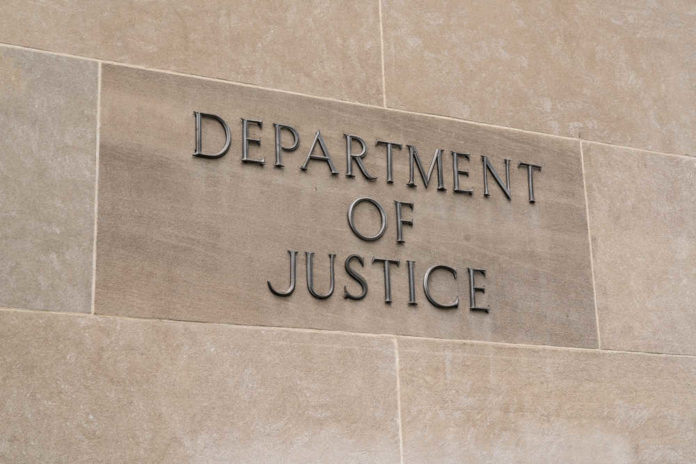 (Republicaninformat.com)- Officials with the Department of Justice unsealed charges on Monday for 13 different Chinese operatives who are accused of being a part of three influence campaigns.

Among the incidents are two officers with Chinese intelligence agencies who are accused of trying to obstruct a federal criminal investigation that was being conducted on Huawei, a telecommunications company based in China.

According to federal authorities, that case was a stunning intervention attempt into the criminal justice system in America. The suspects in that case tried to steal information and files from the Brooklyn U.S. Attorney’s Office. The files were related to a criminal investigation into Huawei that has been going on for some time.

While Huawei wasn’t officially identified in the unsealed court documents, a source close to the matter confirmed to USA Today that it was indeed Huawei.

The suspects in that case were identified as Zheng Wang (aka Zen Wang) and Dong He (aka Guochun He). They both remain at large.

In addition to those accusations, the two men are being accused of paying a bribe of $41,000 in Bitcoin to an employee of the U.S. government who actually was also working as an FBI double-agent at the time.

Merrick Garland, the U.S. attorney general, commented on the charges by saying:

“The defendants believed they had recruiting the U.S. government employee as an asset. But, in fact, the individual they recruited was actually a double agent, working on behalf of the FBI.”

There were two additional cases that were part of the unsealed documents. One was an intelligence operation in China that had been going on for a while to recruit American residents to be agents for the Chinese government, while the other involved efforts that would force the repatriation of one Chinese national who was living in the U.S.

Christopher Wray, the director of the FBI, commented on the matter by saying:

Wray added that the case of obstruction was “yet another example … to give underhanded help to one of their companies accused of breaking our intellectual property laws — and deny justice to that company’s victims.”

The indictment in the repatriation case was for eight counts and involves seven suspects. Two of those suspects were arrested on October 20 in New York.

They are being accused of surveilling an American resident while also harassing that person to force that target to return to China as part of an international extralegal repatriation effort that’s being referred to as “Operation Fox Hunt.”

According to federal authorities, the lead defendant in the case is Quanzhong An, who serves as the majority owner of a Queens, New York, hotel. An was apparently acting on behalf of the Provincial Commission for Discipline Inspection in China.