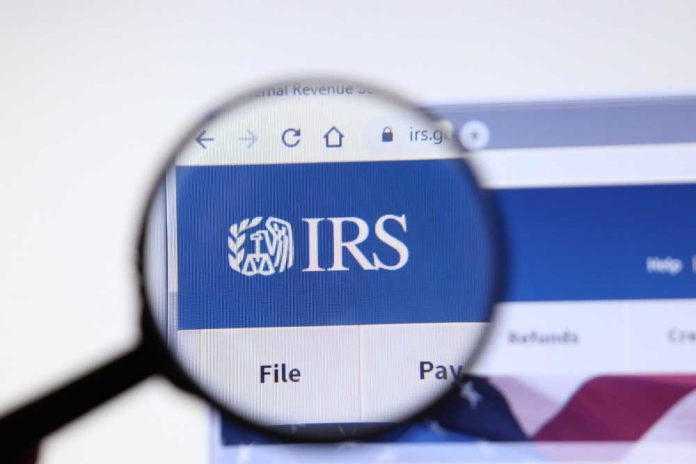 Trump sacked both guys early in his presidency. Before Trump’s presidency ended, both were exposed to what tax attorneys call “an autopsy without the benefit of death,” per The New York Times. Death and taxes are supposedly the only certainties in life. The odds that Comey and McCabe would be scrutinized “randomly” by the IRS make one very skeptical.

Consider the facts before rejecting this as a coincidence-

Trump dismissed Comey in 2017 after Comey declined to publicly reject an FBI investigation into Trump-Russia coordination in the 2016 campaign. Comey said before Congress that the DOJ had authorized him to confirm more extensive research into possible cooperation between Russia and the Trump campaign.

McCabe was fired 26 hours before retirement and pension eligibility. He lacked honesty while being probed by the DOJ for improper newspaper communications. He got compensation for wrongful firing. DOJ reinstated McCabe’s pension and undid his termination.

McCabe was acting FBI director after Comey was ousted and oversaw the Trump-Russia investigation. McCabe stated in his book that Trump ridiculed his Democrat wife during a phone chat.

Trump selected IRS Commissioner Charles Rettig as head in 2018. When Comey and McCabe were audited, he led the IRS. Rettig still holds this position.
The IRS dismissed claims to target specific individuals under this ” ludicrous audit scheme.” One day after revealing the audits, the IRS indicated it would send the matter to the Treasury Inspector General.

During Trump’s administration, he railed about a so-called “deep state” of federal personnel focused on doing him damage. We need to know if Trump appointees and followers who misused their positions are still working for a former president instead of the American people.

After all, Trump was frequently the target of Obama-era leftovers, people who are as vindictive and devious as the day is long.