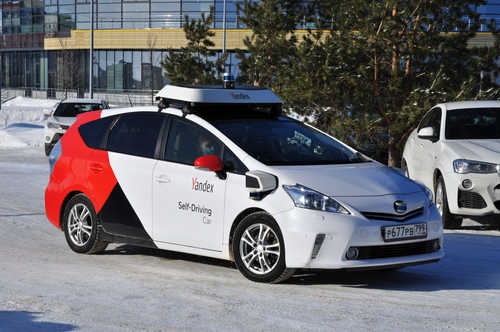 (Republicaninformer.com)- U.S. safety regulators are launching a probe into “robotaxis.” The autonomous cars created by General Motors’ Cruise LLC can potentially strand their passengers when they stop too suddenly or quit moving altogether, according to Newsmax.

The cars’ sudden stopping caused three rear-end collisions, according to the National Highway Traffic Safety Administration (NHTSA). At the time of the accidents, the taxis were reportedly staffed with human safety drivers. The agency also reported that some taxis not staffed by human safety drivers were immobilized in San Francisco traffic, either stranding passengers or creating more traffic as they block lanes.

There are two reports of injuries following accidents related to hard breaking, with one leaving a bicyclist critically hurt last March.

The federal probe to determine how these accidents are occurring and the issues they can cause includes an estimated 242 Cruise autonomous vehicles that could bring about a recall.

Cruise spokesman Drew Pusateri said that the company is cooperating with the investigation, noting that its cars have driven almost 700,000 autonomous miles without any injury or death.

“This is against the backdrop of over 40,000 deaths each year on American roads,” he wrote. “There’s always a balance between healthy regulatory scrutiny and the innovation we desperately need to save lives.”

Pusateri said that in each case, the robotaxis were responding to the erratic driving behavior of human beings, adding that the vehicles’ programming was working to minimize a collision. He said that when traffic is heavy and clogged, the vehicles yield to caution and come to a safe stop.

The company’s personnel are also allegedly equipped to pick up the vehicles in the event of any incidents.

But the NHTSA said that when the vehicles stop at unsafe locations, such as highways, they can present a danger to passengers who are trying to exit.

Cruise plans to expand its operations to Phoenix, Arizona and Austin, Texas.