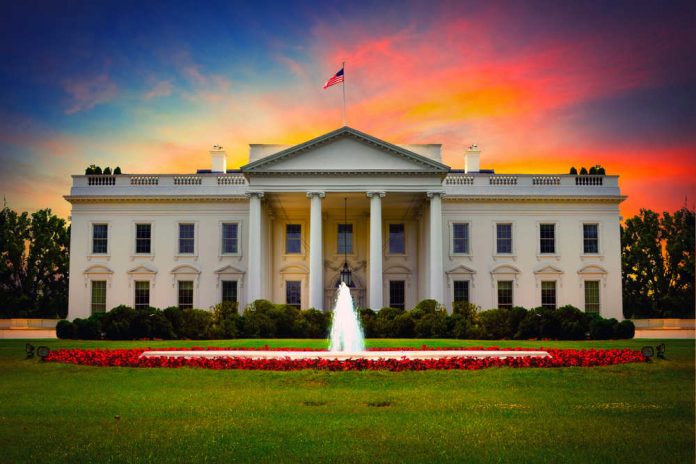 (RepublicanInformer.com)- The White House is on the hunt for another press secretary for the first lady as Michael LaRosa who began to work for Jill Biden in 2019 leaves for another venture in his career, according to Washington Examiner.

LaRosa began as a spokesman for the first lady in 2019. He was with the team since the beginning, traveling across the country since the campaign first began to when the Bidens took the White House. LaRosa initially delayed his resignation to help the Bidens during their foreign trips.

“For nearly three years, from the campaign to the White House, Michael has brought an encyclopedic knowledge of politics and media to my team as my spokesperson and adviser,” Jill Biden told CNN. “On a small team, loyalty and friendship are lifelong — we will miss Michael. However, we are excited for him to begin a new chapter in his career.”

LaRosa was promoted to being a special advisor to the president last September and now will move on to a consulting firm, Hamilton Place Strategies, as a managing director.

“For a kid from Easton, Pennsylvania, who only ever dreamed of stepping foot into this history-rich residence for a tour, working for first lady Jill Biden in the White House has been the proudest and most rewarding experience of my life,” LaRosa wrote on his time with the first lady.

“From long drives in minivans, jumping on and off planes and ‘No Malarkey’ buses on the campaign, to traveling to 10 countries, nearly 40 states, and over 75 cities in the first year and a half of the Biden-Harris administration, I am now moving on to a new adventure,” he added.

The resignation comes as the White House is dealing with a slew of other officials who are departing at a higher rate than in both the Trump and Obama administration. In 2022, a report showed that the White House saw a 15% decrease in their staff compared to Obama’s 4% and Trump’s 1% reduction in staff.

The White House attributes their reduction to “offboarding the nonpermanent staffers listed on the 2021 EOP report, especially the 36 members of Biden’s Supreme Court Commission,” according to the Washington Examiner.