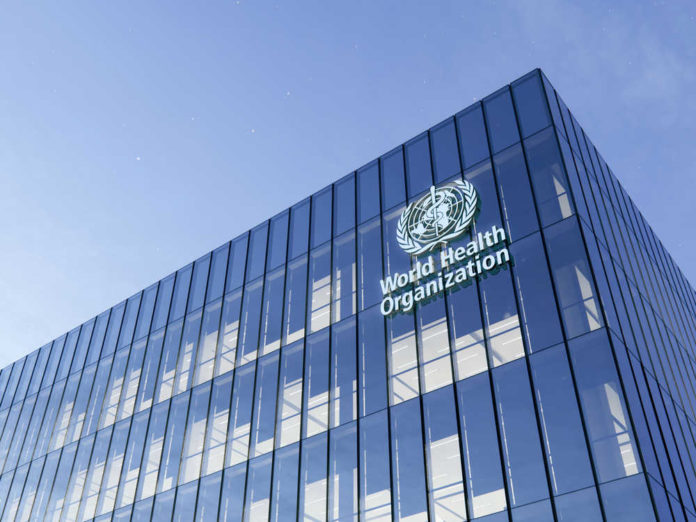 (RepublicanInformer.com)- Reuters reported last week that the World Health Organization has advised Ukraine to destroy the high-threat pathogens being stored in what the WHO called “public health laboratories” to prevent the potential spread of disease among the population.

The WHO said last Thursday that it was collaborating with Ukrainian public health labs for several years to promote security practices that would help prevent “accidental or deliberate release of pathogens.”

Funny. The media and dopes like Republican Mitt Romney are claiming that this is all “Russian disinformation” and it’s treasonous to talk about it.

When former Congresswoman Tulsi Gabbard released a video expressing concern over the threat to public safety if any of these pathogens were released, the freshman Utah Senator accused her of “parroting Russian propaganda” and spreading “treasonous lies” that could get people killed.

According to those treasonous liars at Reuters, biosecurity experts (who are also probably treasonous liars) are concerned that Russian troop movements in Ukraine along with the bombardment of cities have raised the risk that disease-causing pathogens could escape should any of those labs be damaged.

The WHO told Reuters that it has “strongly recommended” the Ukrainian Ministry of Health destroy the pathogens “to prevent any potential spills.” However, the WHO did not say when it made the recommendation, nor did it provide any specific details of what kinds of pathogens are stored in these Ukrainian labs.

On Friday, Russia called a meeting of the UN Security Council to repeat its claim that Ukraine was operating biological weapons labs with the support of the US Department of Defense. Both Ukraine and the United States have denied Russia’s allegation and warned that the Russians may be using the claims as a false flag to deploy its own biological weapons.

While the claim that these are weapons labs is in dispute, nobody is disputing that there are labs in Ukraine that house potentially deadly pathogens. This fact has been confirmed by the US, the UN, and now by the World Health Organization.

But in the United States, simply stating that these labs exist will have you accused of committing “treason” for repeating “Russian disinformation.”

In his opening monologue on Monday, Fox News host Tucker Carlson discussed the ongoing story of Ukrainian labs and the outlandish claims of “treason” from Senator Mitt Romney and members of the news media.